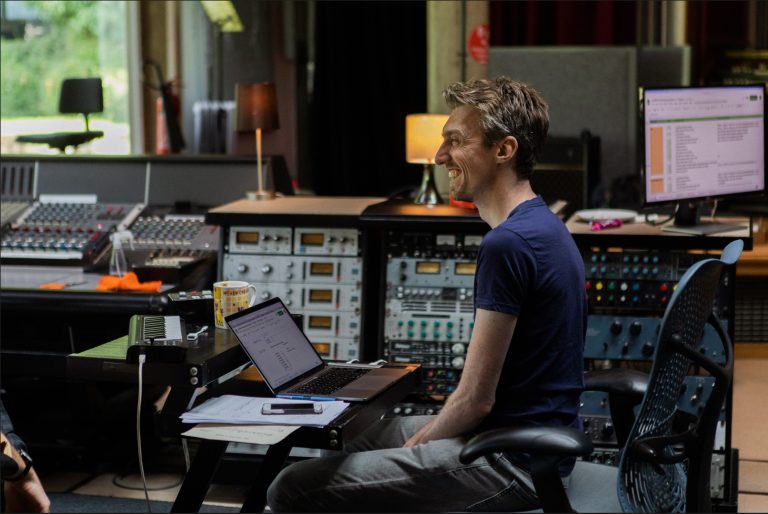 Derek Kirkup is an English composer and arts producer. A graduate of the Academy of Contemporary music, he started his career in songwriting before moving into scoring for film.

Among his credits are the award-winning interactive feature ‘Olive Green’, which won in competition with HBO’s Game of Thrones web series to win the Gold World medal at New York Festivals TV and Film awards. He has collaborated with director Carl Mackenzie several times, including on the acclaimed short ‘The Interrogation of Olivia Donovan’. Most recently he completed his second collaboration with director James Webber scoring feature film ‘Sorority’, starring BAFTA winner Sophie Kennedy Clark and double BAFTA winner Kate Dickie.

In addition to his film scoring work, Derek has read scripts for Hollywood studio Eclectic Pictures, and is associate producer and composer with interactive-film company Choice Point Productions, alongside Carl Mackenzie and founder and psychologist Kasia Wilk, with the aim of producing drama that promotes conscious awareness of the power of choice.